How to Feed Your Brain 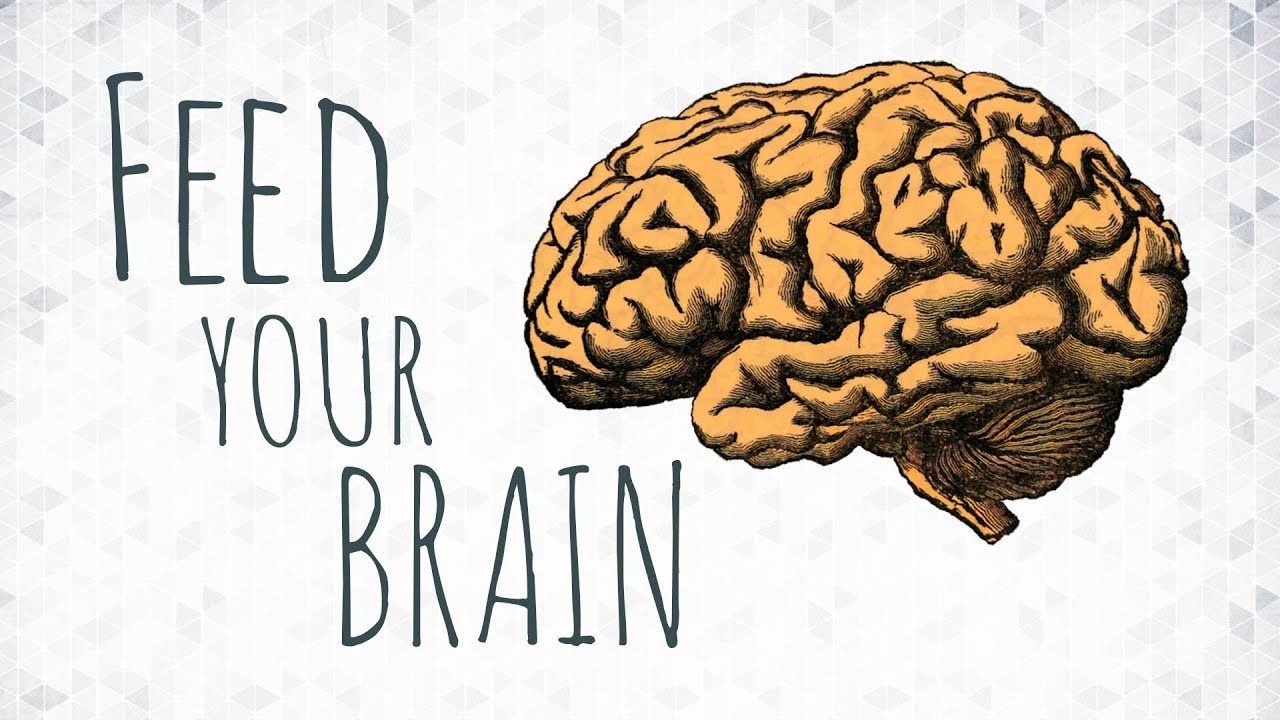 "Treat your brain like your stomach. Stop feeding it junk." – Anthony Gucciardi

When it comes to feeding your brain, a good first step is to understand basic neuroscience principles and the key emotional neurotransmitters that regulate your mood.

So, what exactly are neurotransmitters and how do they function?

A neurotransmitter is made in the cell body of the neuron. It’s a chemical messenger that carries, boosts, and balances signals between neurons, or nerve cells, and other cells in the body.

These chemical messengers can affect a wide variety of both physical and psychological functions including heart rate, sleep, appetite, mood, and fear.

Billions of neurotransmitter molecules work constantly to keep our brains functioning, managing everything from our breathing to our heartbeat to our learning and concentration levels.

How Neurotransmitters Work in The Body

In order for neurons to send messages throughout the body, they need to be able to communicate with one another to transmit signals.

However, neurons are not simply connected to one another. At the end of each neuron is a tiny gap called a synapse and in order to communicate with the next cell, the signal needs to be able to cross this small space. This occurs through a process known as neurotransmission.

In most cases, a neurotransmitter is released from what's known as the axon terminal after an action potential has reached the synapse, a place where neurons can transmit signals to each other.

When an electrical signal reaches the end of a neuron, it triggers the release of small sacs called vesicles that contain the neurotransmitters.

These sacs spill their contents into the synapse, where the neurotransmitters then move across the gap toward the neighboring cells.

These cells contain receptors where the neurotransmitters can bind and trigger changes in the cells.

Some neurotransmitters, such as acetylcholine and dopamine, can create BOTH excitatory and inhibitory effects depending upon the type of receptors that are present.

Now, what can cause neurotransmitter depletion and wonky brain function? Things like prolonged chronic stress, daily anxiety, too much cortisol being secreted, suboptimal nutrition, genetic predisposition, and habitually toxic thinking.

When it comes to rebalancing your neurotransmitters, there is no shotgun approach. What works for one person may be vastly different than what works for you. I encourage you to embrace the concept of bio-individuality and laser focus on finding YOUR specific personal brain and mood health regimen to feel better.

Oxytocin: Powerful hormone that produces feelings of love & connection; studies have shown that it can actually reduce fear and inflammation in the body.

Serotonin: Invokes calm and serenity, a sense of mental/emotional balance, and feeling that “all is well”. Up to 90% of serotonin is created in the gut, so it's crucial to eat probiotic-rich foods to keep the good microflora in your digestive tract happy.

When it comes to feeding these three primary emotional neurotransmitters, there are natural foods and nutrients with some big-time brain-boosting benefits:

Cacao: The highest magnesium content of any natural food; also has anandamide (the bliss chemical that boosts your mood) and phenylethylamine - PEA - also known as the love molecule, which mimics the same chemical reaction in your brain as when you’re in love.

DHA & EPA: These two Omega-3 fatty acids play a critical role in the development and function of the central nervous system. They’ve been shown to support healthy eyesight, brain function and cognition, mood regulation, inflammation reduction, and heart health. Generally found in sea life, the safest sources of DHA & EPA are derived from microalgae. Also a quick note about Omega-3 fatty acids. Most people are deficient, as they have an overabundance of Omega-6 fatty acids in their diet. With the research I’ve seen, an optimal ratio is 2:1 Omega-3 to Omega-6’s.

Mucuna Pruriens: A potent Ayurvedic superfood that elevates the levels of L-Dopamine in your brain. Not only does this mean that it can contribute to healthy dopamine levels, it can also benefit neurological disorders. A study at the National Hospital for Neurology and Neurosurgery in London showed that mucuna reduced the symptoms of Parkinson’s Disease. Other studies have shown mucuna to have stress reduction and antidepressant effects.

Rhodiola: Another Ayurvedic herb that has been shown to reduce symptoms of stress and depression. It’s an adaptogen, which means it helps your body adapt to and resist physical, chemical, and environmental stress.

Ashwagandha: One of the most powerful Ayurvedic herbs that have been used for nearly 5,000 years, Ashwagandha is known to help people strengthen their immune systems after illness, chemotherapy, or surgery. It is a highly effective, evidence-based remedy for anxiety and stress - by lowering cortisol levels and mimicking the inhibitory neurotransmitter GABA.

Spirulina: Blue-green microalgae that are partly responsible for producing oxygen in the planet's atmosphere, it’s also one of the best sources of plant-based protein. By weight, Spirulina is about 60% protein, making it an excellent source of the all-important nutrient that the body needs to function properly. Further, the protein contained in Spirulina is a perfect protein, which means it contains all of the essential amino acids.

It’s important to adjust your diet to include powerful, nutrient-dense foods that help to nourish your neurotransmitters and bring balance to your brain chemistry.

Don’t be afraid to experiment with new supplements, foods, mindfulness techniques, meditation, and other practices, as your puzzle pieces to a healthy brain are going to be unique to you and you only!

Want to take a deeper dive into your personal wellness practice on a mind, body, and soul level? Check out these free resources and our 10-week Wellness Warrior Training course.
We have a ton of actionable tips like the ones in this post to share with you, like how to:
Enjoy and thank you for reading!
Login Powered by Kajabi