Our Collective Addiction to Shame 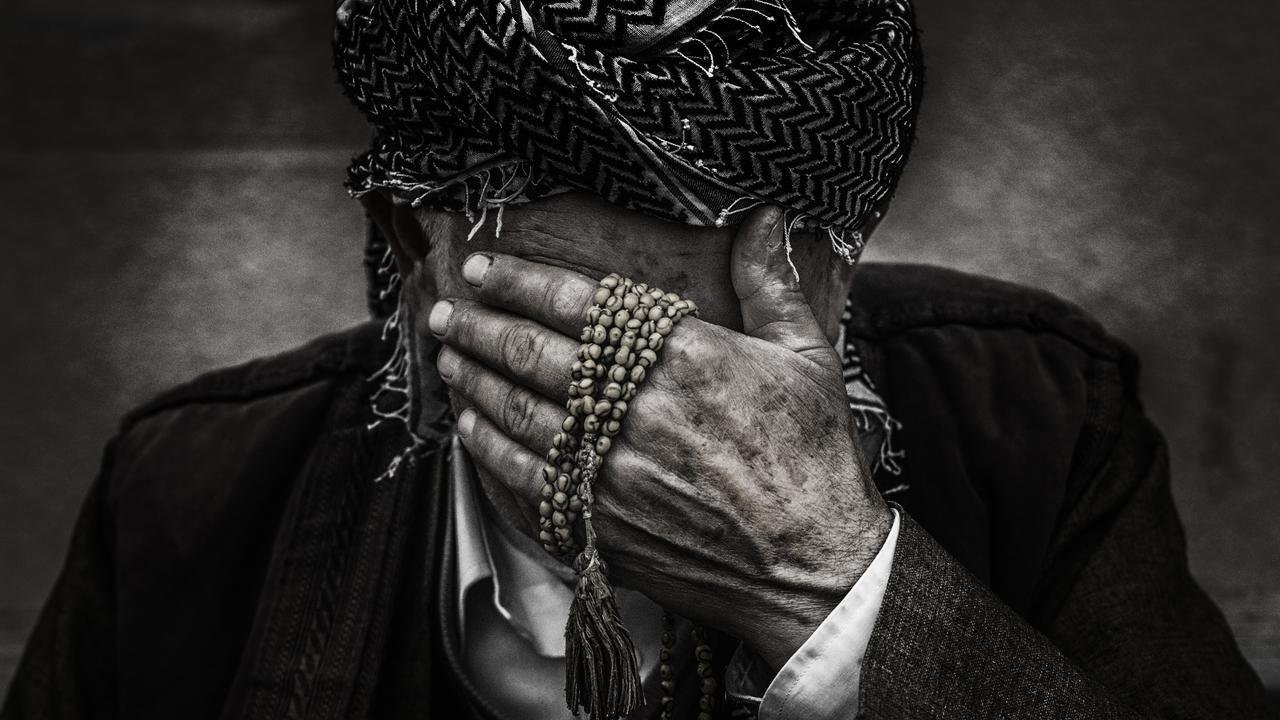 There seems to be a massive uptick, even celebratory energy, around public shaming lately. It seems we have this predatory fascination with waiting for the next celebrity, influencer or public figure to "fuck up" so we can publicly admonish them, castigate their behavior and throw stones at them. Perhaps this is one way, subconsciously, that we aim to make ourselves feel better by tearing other people down (especially the rich and famous!)

The strange thing about this behavior is that shame doesn't actually make us feel better in the long run. Sure, we may get a temporary adrenalin rush for propping ourselves up on our ethical soapbox and condemning a stranger's behavior. However, shame is an incredibly low-vibrational emotional energy that only creates a sense of illusory superiority at best, delusional, hypocritical, highly damaging posturing at worst.

"Those who live in glass houses should not throw stones." - European Proverb

The main issue with shame, especially willfully manifested shame directed at others, is that it completely negates taking responsibility for our behavior. Not coincidentally, people who often dispense the greatest amounts of shame to others generally have "shameful" behaviors that they've not acknowledged, admitted to, or reconciled within themselves. It's a hell of a lot easier to piss on someone else's porch than to clean up your own.

In the digital age, social media has made public shaming easier than ever before because there's an illusory lack of accountability when you hide behind an avatar on the screen. There seems to be a mentality of selective forgetfulness where many people conveniently sidestep the reality that SOMEONE - a living, breathing, feeling person - is on the other side of the venomous message.

The idea that we can dehumanize each other is a central component of digital technology. The creators of many social platforms, apps, dating sites and message forums claim "It's bringing people together!" Yes, but are those people being kind, considerate, compassionate and respectful to one another? Make no mistake, social media in a vacuum is not to blame. However, when we take billions of people and funnel them into a system where they don't have to take accountability for their actions, we have a very powerful microscope into the psyche of our populace. And often, that microscope reveals some pretty awful things about our collective behaviors.

"Who are you to judge the life I live? I am not perfect and don't have to be. Before you start pointing fingers, make sure your hands are clean." - Bob Marley

We think we're so civilized in many ways, because we have self-driving cars, ass implants and drone delivery. But, honestly, how different at the core is our fetish for public shaming fundamentally any different than the witch burnings, public lynchings, beheadings and ACTUAL public death and torment that, up until recently, has been a fixture of many human cultures? Now, you may be thinking, "That's ridiculous. In those examples, we killed people based on their religion, race, sexual orientation or political affiliations. You can't compare that to nasty comments on Facebook." Ah, but therein lies the issue - the core of both motivations IS the same.

Instead of physically killing someone and destroying their body - we now aim to kill their reputation and destroy their career. The motivation is the same: some person has royally fucked up, we judge them by their actions and choose to impose some massive, destructive impunity upon them, regardless of their culpability. Make no mistake, this is not a reference to actual crimes. What we are talking about is our culturally-encouraged pastime of tearing down the lives, reputations and careers of people because they've done something we don't approve of.

Why do people shame others? Because it's a rush. Making yourself right and others wrong provides an incredible rush of dopamine to the brain. The chemical of "approval" floods our neurology to acknowledge we've done something right. Much the same way as watching pornography or doing drugs. We are addicted to gossip, dispensing shame and judging other people because it feels really damn good on a chemical level.

Because, at the core, we are still a tribal culture bashing around trying to be "civilized" animals living in a hierarchical system that we continue to perpetuate. In simpler terms, when you put someone else down, judge them or shame them, you feel that you are rising above them in the hierarchy of society. That your self-bestowed virtue and ethical perfection lends you some superiority and prestige in the system.

"People who look down on other people don't end up being looked up to." - Robert Half

So, what's the solution to our addiction to public shame? Perhaps we can begin to cultivate a practice of minding our own business and focusing on what's happening in OUR life and stop obsessing over what other people are doing. Because you can't control other people or their actions, so the only sane choice is to focus on what you CAN control: how you respond or react to your circumstances and the meaning you assign to your life.

Obsessing, judging, creating an ethical bubble of illusory superiority... what good are these pursuits? Beyond providing you with a temporary chemical high, do they actually create virtue, respect, character or love? Does judging or shaming yourself or another person create a vibration of acceptance, understanding and equanimity?

Your comments, words, thoughts and deeds have an energetic imprint, just as they have consequences. This is a request that we all, collectively, start to practice more mindfulness in moments that we start to gossip, judge, harsh someone, or throw shame at them. It's a call that we start to break our addiction to superiority over others by breaking down their character. It's a plea to overcome the hypocrisy that has infected the lifeblood of our society and take real, authentic responsibility for our actions and how we're showing up in life.

Next time you feel the urge to shame yourself or another person, do your best to be mindful of your habit, to stop yourself, and ask, "Is this actually adding love into the world?" "Is this an expression of kindness and respect?" Truly take a moment to evaluate how you're showing up in life and how you're treating yourself and especially people you don't even know.

“Human kindness has never weakened the stamina or softened the fiber of a free people. A nation does not have to be cruel to be tough.” – Franklin D. Roosevelt

So often we think of kindness as an action; something we intentionally do to extend love, compassion and care to ourselves or others. But what if kindness is also what we choose NOT to do? That in a moment of wanting to rage on someone, to scream at them, to judge their character or publicly shame them, we choose to breathe, slow down, close our eyes and do none of the above.

Perhaps in those moments, the kindest thing we can do is to be present to the thing inside of us that's motivating us to act in such a punitive and vitriolic way. Perhaps our gentle presence and making room to understand our anger, our rage, our illusory superiority and ethical posturing... maybe that's the balm we need to move our collective evolution into a higher state of consciousness.

"Everyone is born with the medicine they are looking for." - Native American proverb

Want to take a deeper dive into your personal wellness practice on a mental, physical and soul level? Check out the 10-week Wellness Warrior Training course. It's full of juicy tips like the ones in this post.

And, to get more magical mojo on a weekly basis, sign up for the Wellevatr newsletter. When you do, you'll receive our "You Are Enough" workbook as a thank you gift.